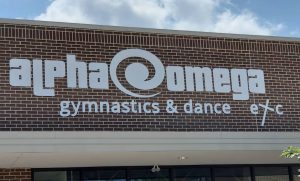 ​Our goal is to simply offer the best program and to re-define what our customers (Child & Parents) expect in a children’s fitness experience. We achieve this by continually focusing on our purpose and striving each and every day to meet and exceed our customer's expectations. We create and foster a culture of genuine care and acceptance in a fun-loving environment. Everything that we do and say will be to the glory of God. 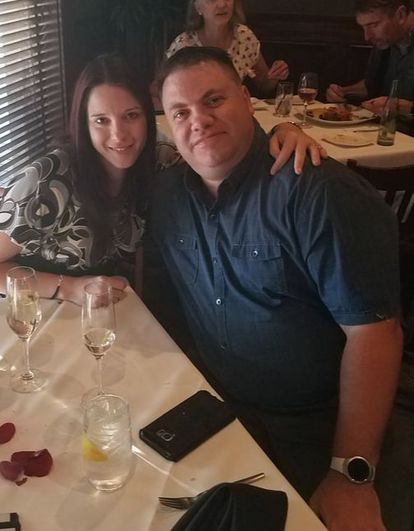 Jerit and Sarah Pogue have been involved in gymnastics for their entire lives. They both began participating in competitive gymnastics at a young age and continued competing throughout high school. Both Jerit and Sarah have a profound love for gymnastics. It just so happens that they met while coaching and became engaged at a gymnastics competition. They have been married since 1998, and have five children (3 boys and 2 girls) who are all actively involved in the sport.

Jerit has been coaching since 1991 and has personally coached many state, regional, and national champions. He is also an nationally rated men's judge and has judged competitions all over the country including Junior Olympic Nationals and other Championships . Jerit currently serves as the Region III Men's Gymnastics Chairman and is involved with administration at the local, state, regional, and National level. With all of his experience, he possesses a specific gift that allows him to provide quality gymnastics training to both 2 year olds as well as the highest level competitive gymnasts.

Sarah began training in gymnastics when she was only 3 years old and fell in love with the sport. She has been coaching since 1994. Sarah has coached recreational gymnastics, competitive gymnastics, dance teams, cheerleading teams, as well as ballet and tap classes for preschoolers. Sarah has an elementary education degree and taught middle school for 2 years before opening Alpha Omega Gymnastics. 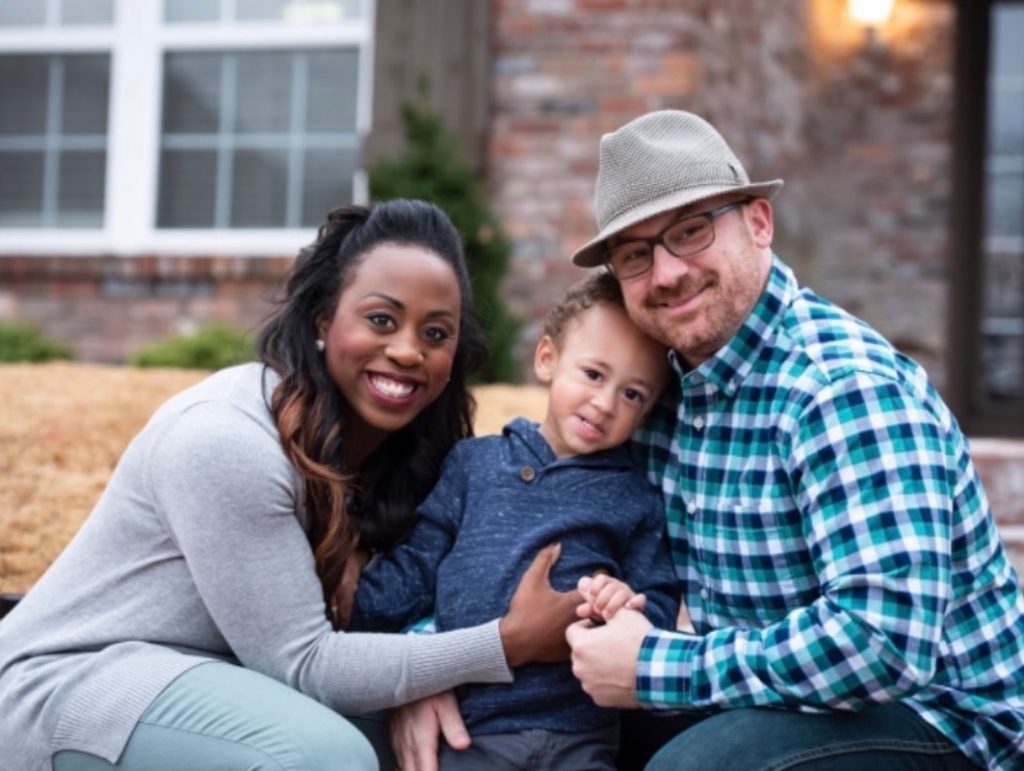 Justin and Emily James have also been involved with gymnastics their entire lives. They both competed as youngsters and even through college. Justin competed for Texas A&M while Emily (Parsons) competed for University of Nebraska. There she won several Big 12 titles and was an 11 time NCAA All-American. Emily and Justin first met at a gymnastics meet, married in 2015, love their dog, have an almost 3 year old, and another boy due Summer 2020.

Emily moved to Houston after college to lead a competitive girls program. Through that she took several girls to Junior Olympic Nationals. What has been most fun is watching many of her girls, from that era, Friday evenings on TV currently competing in the NCAA. Emily stepped away from higher level coaching and spent time as a project manager and administrative assistant for a Houston area gymnastics club owner. After that, and a wedding, she further stepped away to start a family. Emily is really happy to be working once again and helping to provide both gymnastics opportunities for youngsters as well as career coaching opportunities.